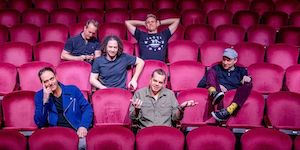 Umphrey’s McGee is a touring powerhouse, performing 85+ shows per year, headlining annual shows across the US including Red Rocks Amphitheatre in Morrison, Colorado and the Beacon Theatre in New York. Umphrey’s is a constant US festival staple, with performances at major events including Lollapalooza, Austin City Limits, Rothbury, and Bonnaroo, as well as international festivals Fuji Rock Festival (Japan) and Byran Bay Blues Festival (Australia). The band hosts their own festival in Illinois, Summer Camp Music Festival, where they perform three nights, and have hosted the likes of Primus, Janes Addiction, Thievery Corporation, and Willie Nelson, to name a few. Umphrey’s McGee has also hosted and headlined Jam in the Dam (2005, 2006, 2008, and 2010), a three-night mini festival at the Melkweg in Amsterdam.

“With 15 years of continuous touring, an exceptional lighting director..and a loyal Midwest fanbase...Umphrey’s McGee has solidified themselves as a top tier act that closed out a commemorative year in style.”

“Impeccable chops, jigsaw-puzzle tunes, sexy-time dance grooves, X-factor surprises, classic-rawk grandeur, and a refreshing sense of humor make this Midwest-spawned sextet among the four or five most fascinating bands in the country right now….Catch them while they're still cult.” 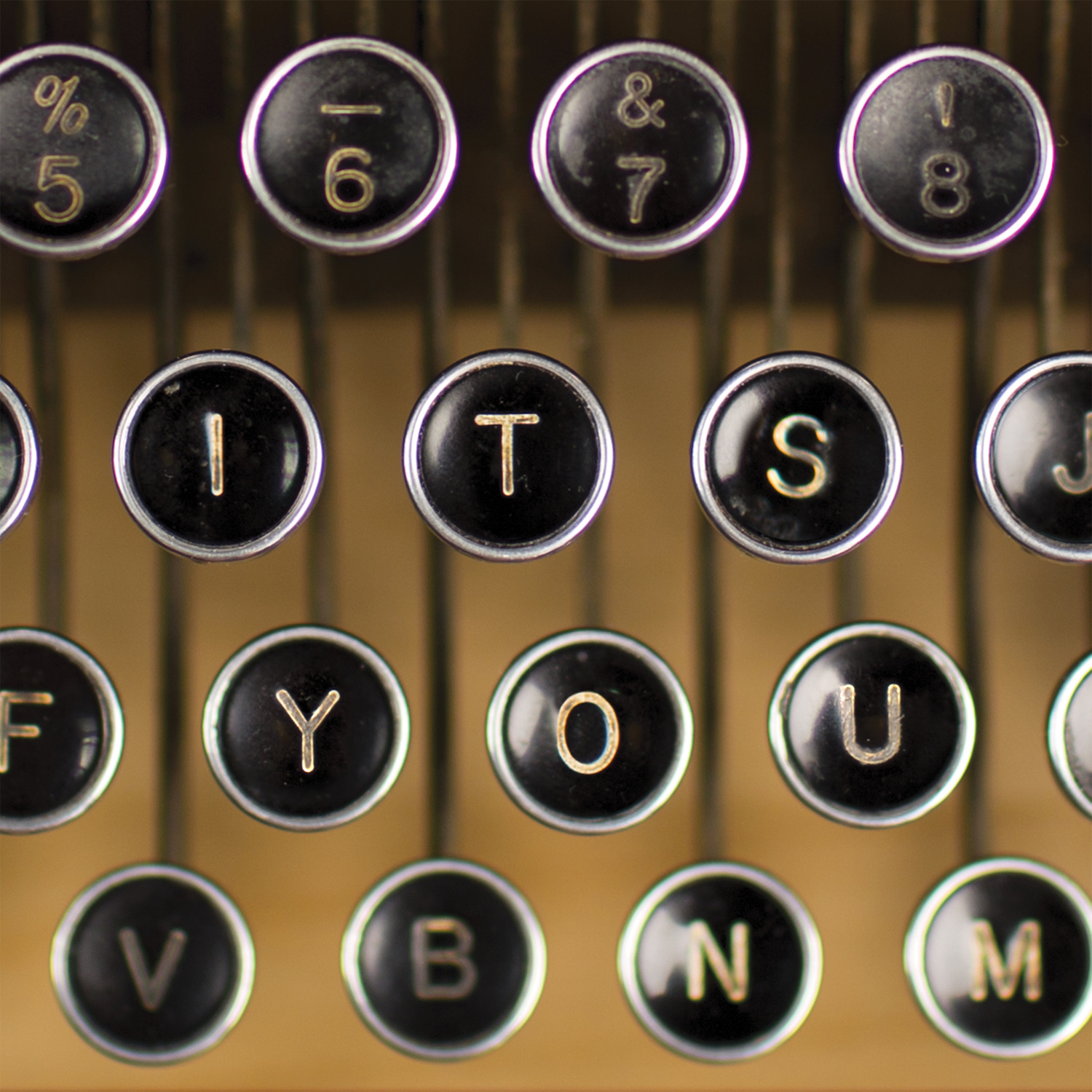 Listen to it's you, UM's 12th Studio Album 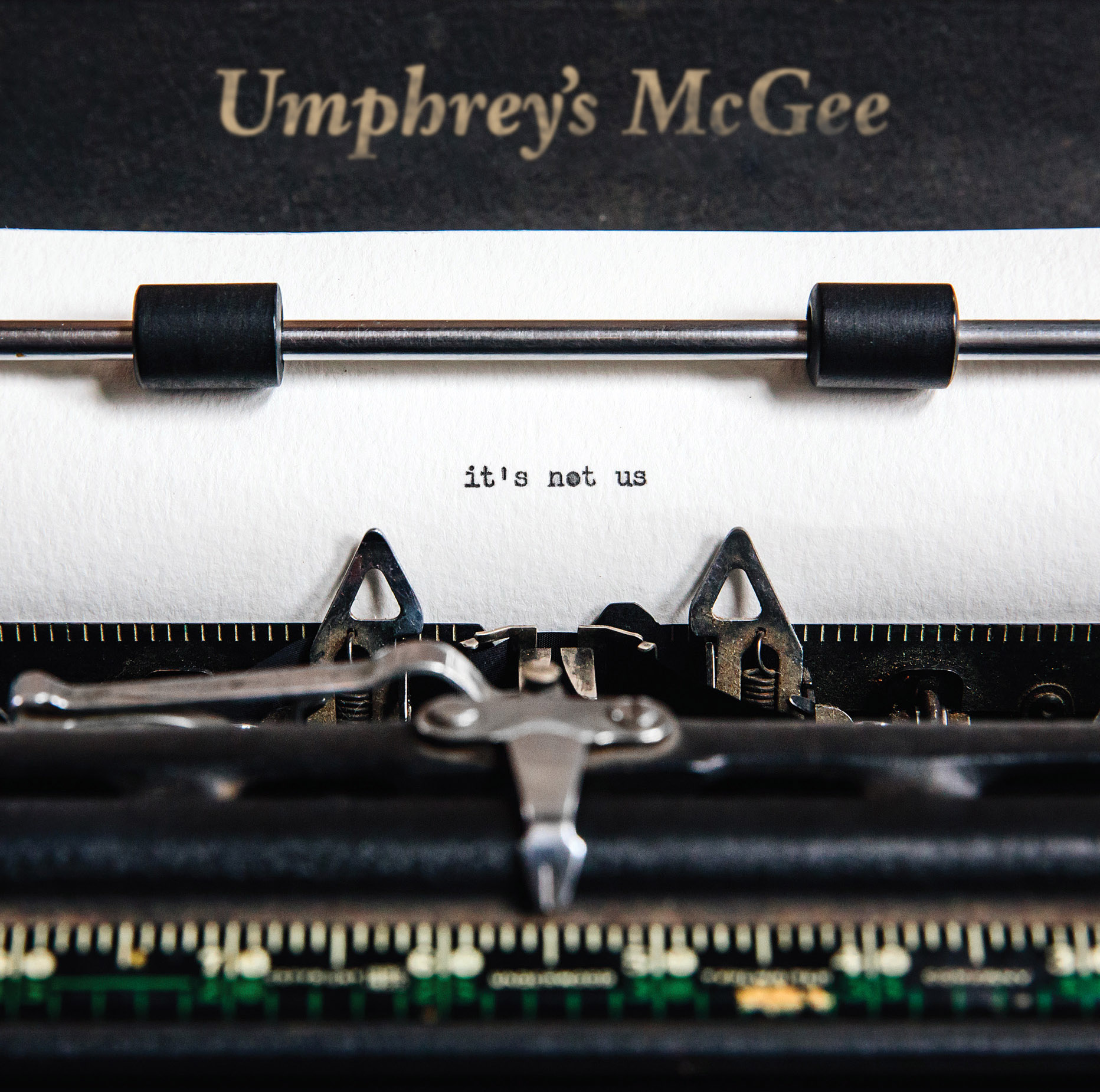 Listen to it's not us, UM's 11th Studio Album 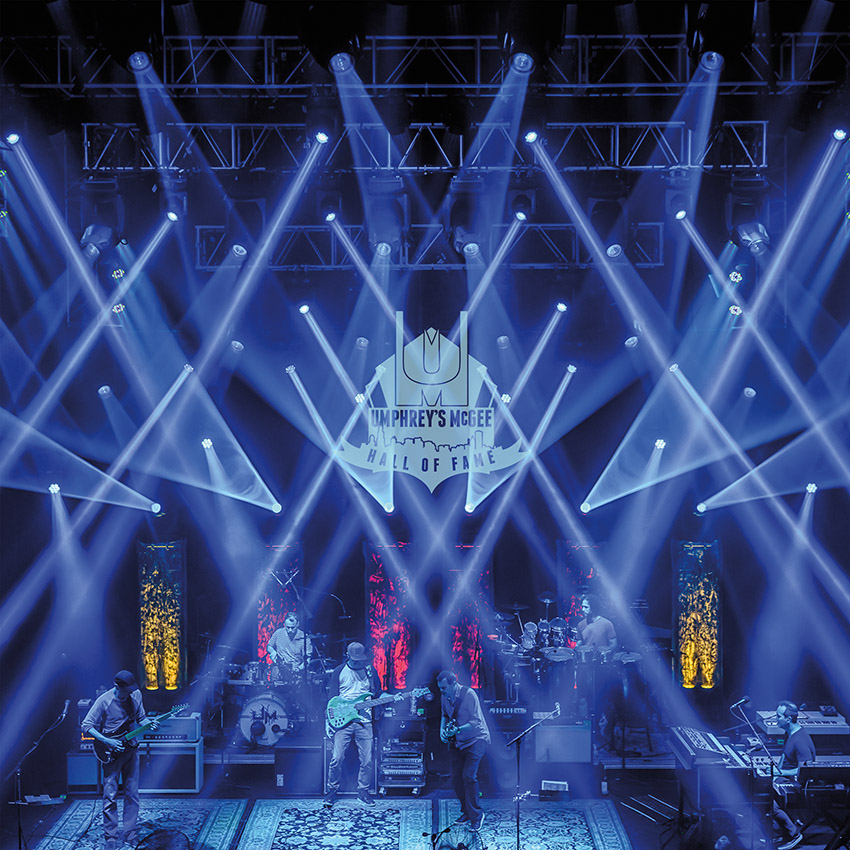 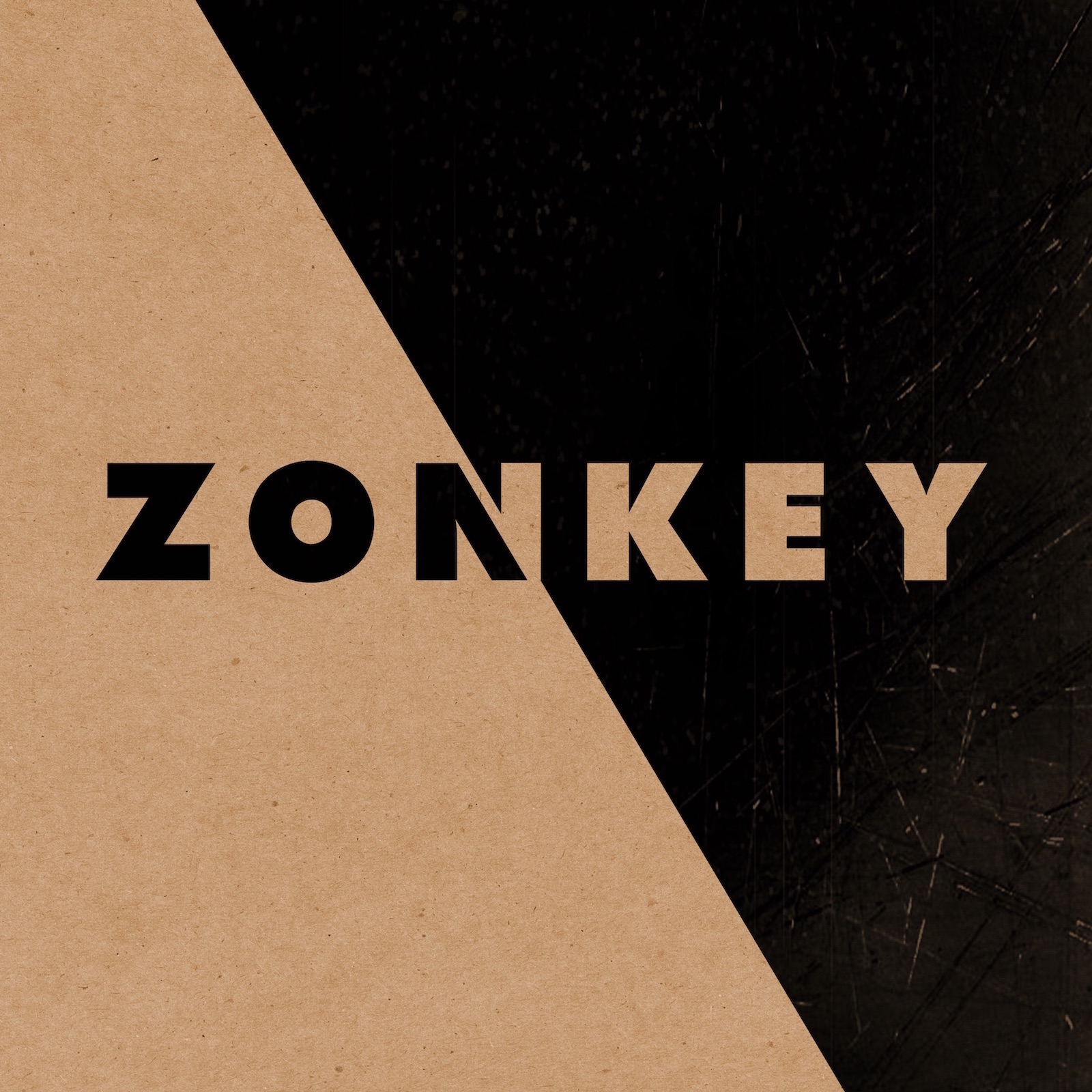 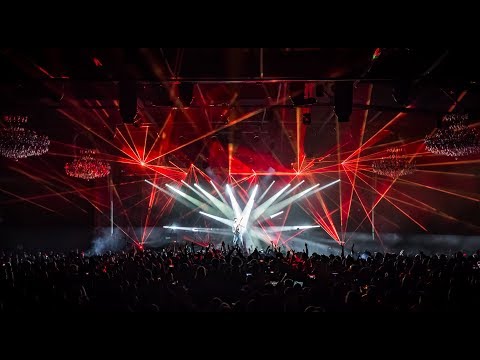 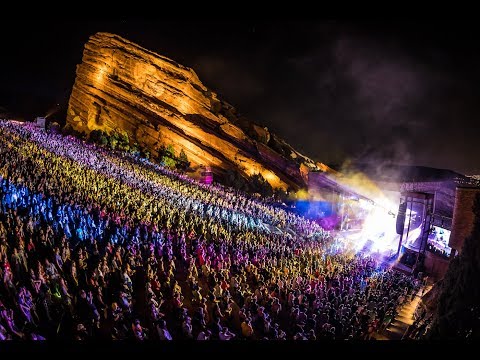 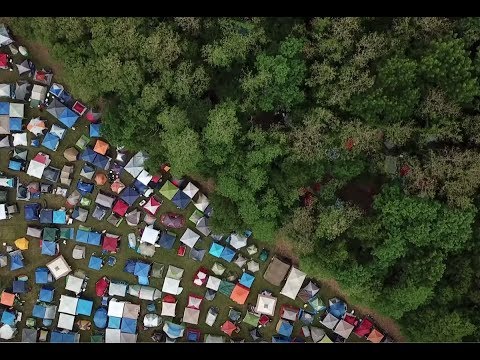 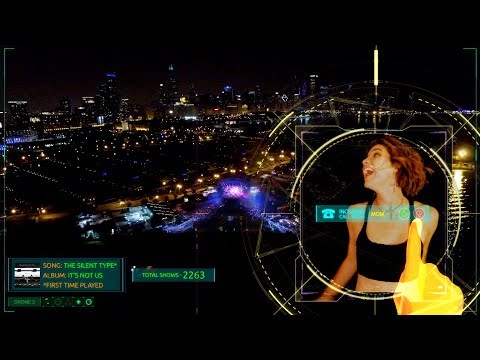 UMBowl - “Fans attending UMBowl, the annual concert put on by Chicago band Umphrey’s McGee, will be able to steer the show by texting song requests in real time and suggesting themes for musical improvisation.”

Headphones & Snowcones - “I heard the future of rock and roll, and it is called headphones & snowcones.”

“...a close, immediate way into the kind of details that can make my night: the union of David Gilmour's stiletto-treble poise and Eddie Van Halen's torrential shredding in Cinninger's exuberant, extended breaks; the empathic precision with which the band turns in the segues.”

True Hollywood Stories - “Umphrey’s McGee is always looking for the next big thing to make its fans feel as connected...as possible." 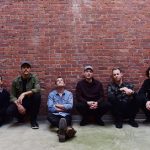 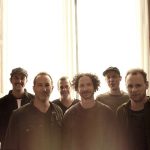 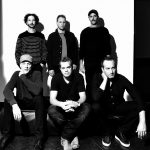 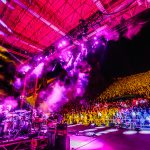 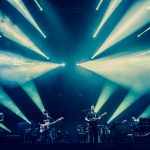 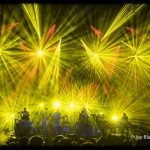 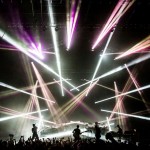 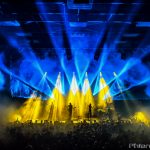 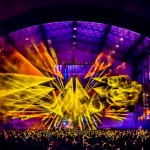 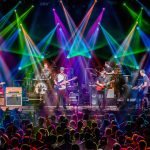 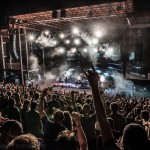 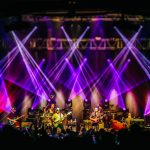 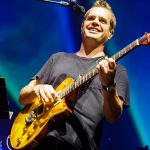 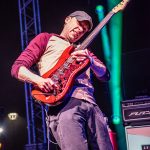 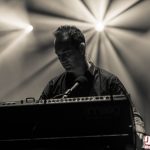 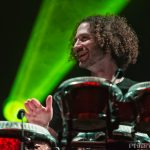 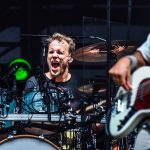 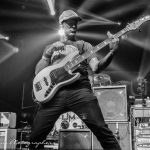 What The Press Is Saying

“ . . . genre distinction was never big enough for what Umphrey's McGee actually do, which is closer to pop-smart and dance-wise progressive rock, laced with exuberant improvisation and flush with intense, melodic craft.” - David Fricke, Rolling Stone

“Expanding the notion of what a rock band can offer” - Time.com

“occupying a musical space where few dare to tread” - PopMatters.com

“The new Umphrey’s McGee album kills (literally) . . . Without a doubt one of the most inventive and mercurial bands of the last decade.” - CBS Street Date