No matter where you come down on it, it’s now yours for the taking. Mamu couldn’t have fathomed her restrained yet innovative hacky sack moves as an NFT, but I’m confident she would have been proud. Foresight is 20/20.

As a tip of the cap to Mamu & the analog realm, this NFT comes with a shrink wrapped, unopened edition of the long out-of-print compact disc recorded back when in November of 1998 at the Madison Oyster Bar in South Bend, IN. (DO NOT ORDER THE OYSTERS). 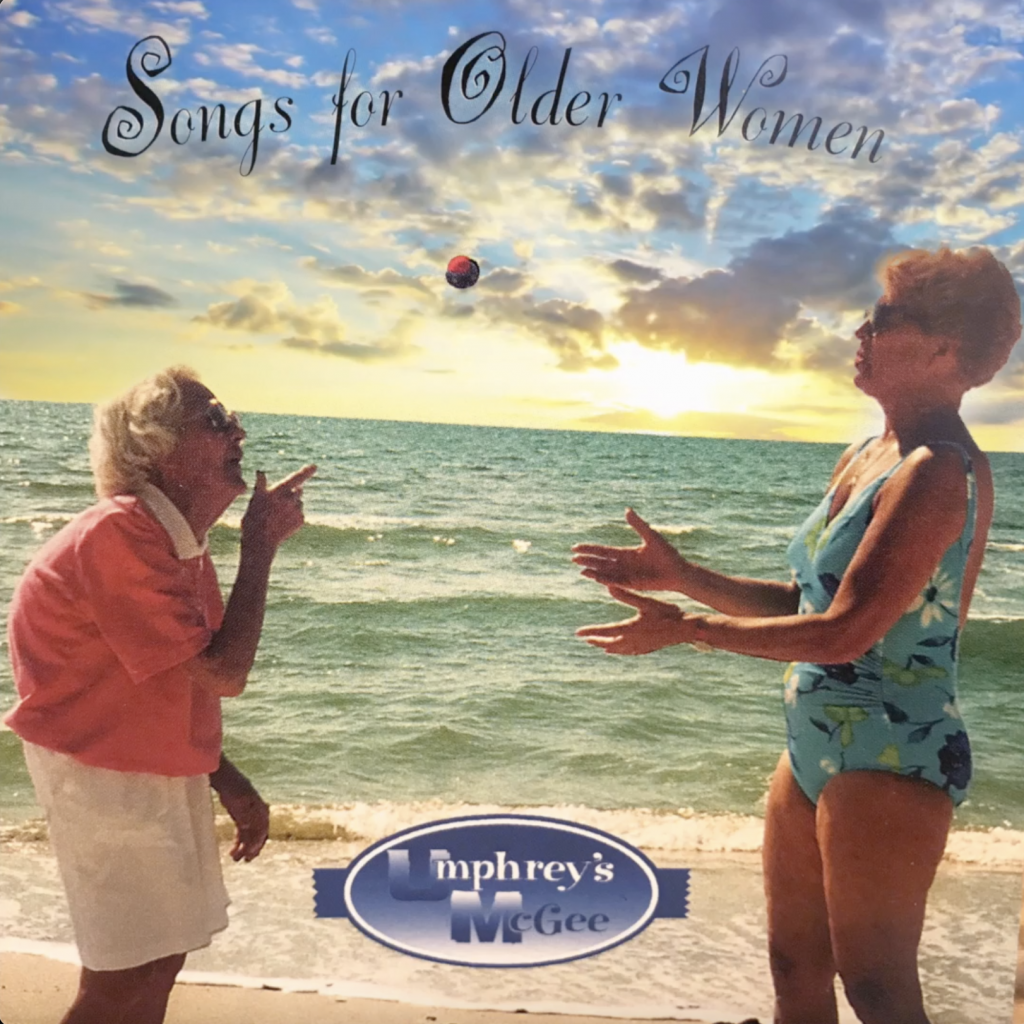 When I hear your voice, my ears they melt into a goo.