In early 2006, after going through similar hardships , Jeff Austin and Brendan Bayliss teamed up to perform some side gigs, mostly for their own entertainment. After writing and performing many original tunes, the two decided to put together a full band and hit the studio. On May 11, 2010, 30db released their first and only album titled “One Man Show,” followed by a quick live show jaunt through the midwest. Jeff’s family and Brendan recently unearthed an unreleased track titled “Jesus, Grant Me Mercy.”

“I’ve always loved the song and I feel like you can really get a sense of Jeff’s emotions through this version. It’s pretty moving to me, how honest he was.”- Bayliss

We’ll let the track do more of the talking…

Click here to donate to the Jeff Austin Family Fund 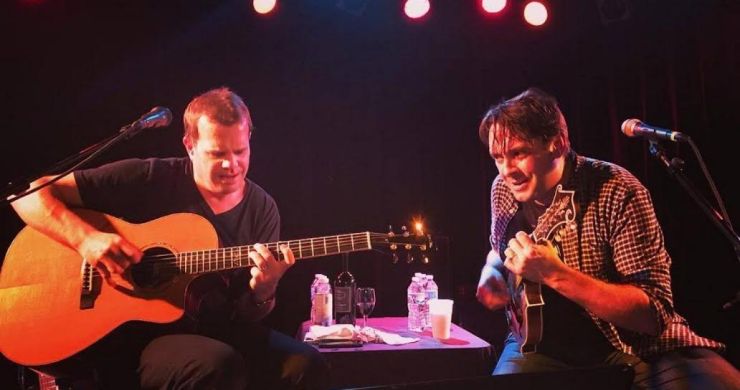