Umphrey’s McGee’s UMBowl shows have been rescheduled for September 25 and 26. Hang onto your tickets, as they will be honored for the rescheduled dates.

Get those end zone celebrations ready! 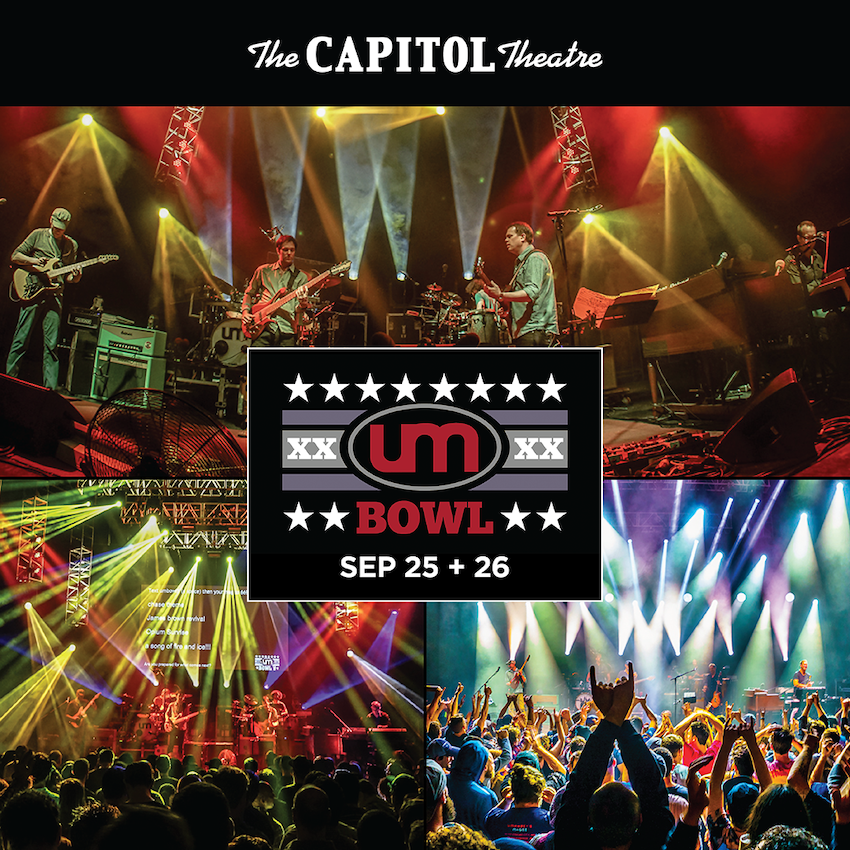 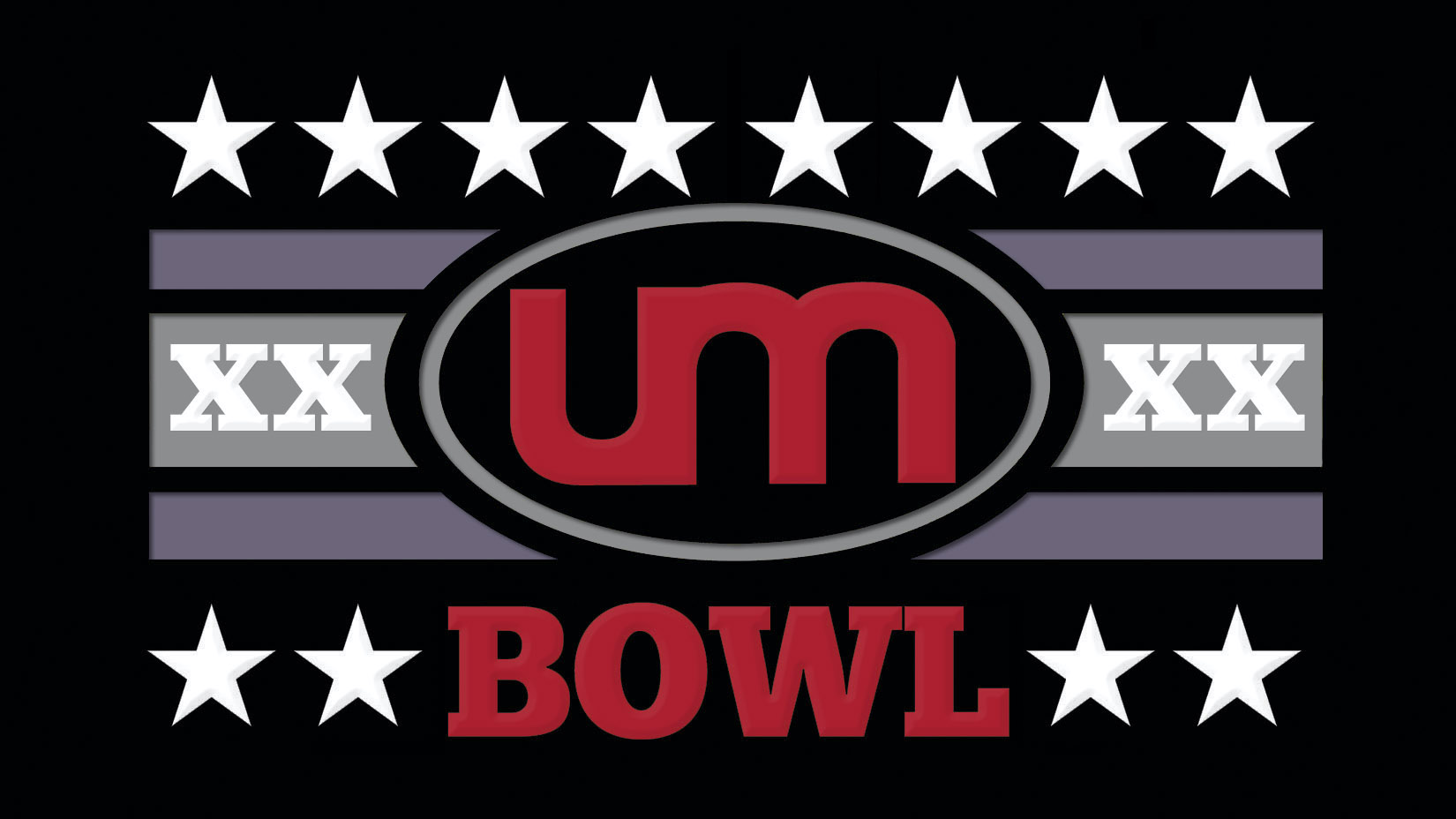 *This is a developing story*

The exact makeup of UMBowl 2020 remain shrouded in secrecy but sources out of the New York bureau can now confirm an expansion of the marquee interactive event to a two-night extravaganza at the legendary Capitol Theatre in Port Chester, New York.

Historically, UMBowl had been four musical “quarters” in a single show, leaving fans puzzled as to how exactly UM is going to do the math. Guitarist Brendan Bayliss has made it clear in several taped interviews that the entire reason they became a band was to AVOID things like math. If past is indeed prologue, it may not matter. Umphrey’s have never been ones to let logic or alternative facts stand in the way of a good story. In addition, an unnamed senior official inside the organization has confirmed they will be playing three sets each night, totaling six over the weekend.

In past UMBowls, these stunt rockers have tried it all. The Choose Your Own Adventure sets had fans voting on the setlist in real time. The Raw Stewage sets had fans cast ballots on their favorite moments of improv over the years which the band then turns into “real” songs, whatever that means. They have even tried improvising musical themes based on audience suggestions in real time during Stew Art sets. You have to hand it to them, they really don’t seem concerned about falling flat on their faces. Regardless of how the sets play out and given the abundance of audience participation, the nicest part for Umphrey’s is if the fans don’t like it, they really only have themselves to blame.

umVIP has reserved the best seats in the house for our guests in the Loge, with the freedom to move between the floor and the Loge as you wish for the entire evening. You can use your 15-minute early entry to grab that rail spot on the floor, and then venture up to your reserved seats in the Loge when you feel like it — it’s the best of both worlds and ideal for the extended length of the show. (Regular tickets for the show are only being offered as GA Floor OR Reserved Balcony). Other program amenities include drink servers in the Loge, exclusive merch, a limited edition band-signed silkscreen poster, a commemorative laminate, and mp3 downloads of both UMBowl shows.

General on-sale will begin on Friday, February 7th at 12:00 pm ET. umVIP packages have sold out.

Who knows how this year will unfold? It’s all a circus now.

Check back as this story develops.