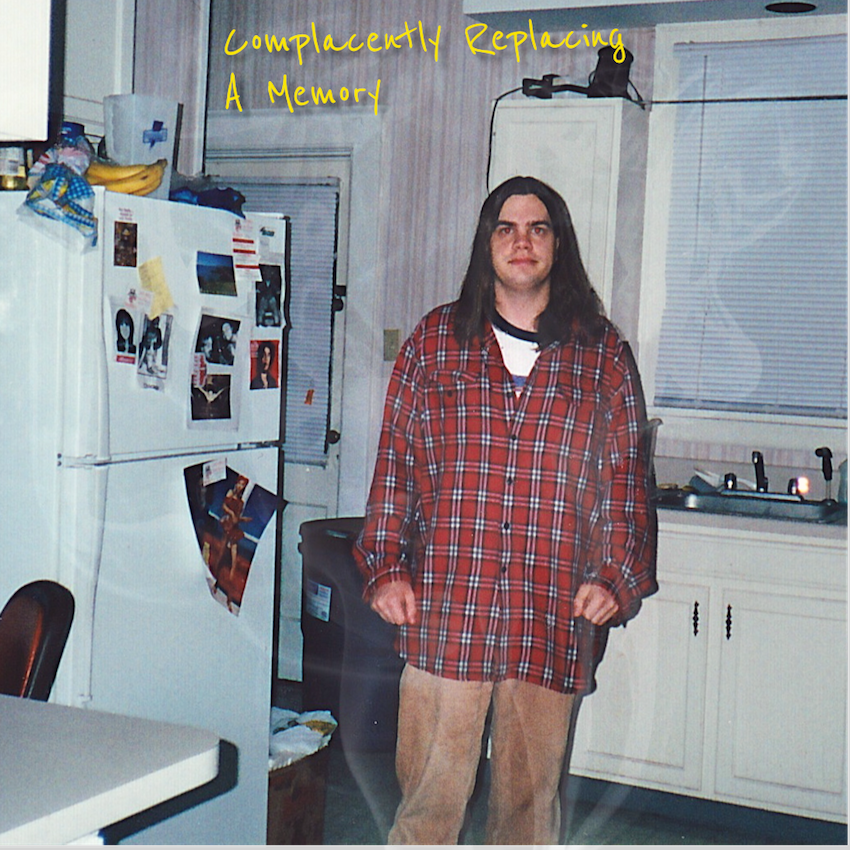 “All the good music has already been written by people with wigs and stuff.”
― Frank Zappa

In December of 2012, then UM podcaster Jon McLennand recorded a phone conversation with Brendan discussing the origin story of “In The Kitchen.” The idea was to chart a road map of the song’s travels, starting with its earliest improvised moments in late 2002 and exploring its ever-evolving routes. But the project never saw the light of day and slipped back into the UM archives. With the 15-year anniversary release of Anchor Drops Redux this year, Complacently Replacing A Memory has been dusted off and is now yours to navigate.

The evolution of the Anchor Drops version and soon-to-be live staple is a sprawling one, slowly taking shape over dozens of performances beginning at the Aggie Theatre in Ft. Collins, Colorado on November 1st, 2002. After multiple live reworkings, the song’s current form was mostly completed by the end of January 2003 and has continued to morph into countless other variations to this day.

Complacently Replacing A Memory retraces many of those steps as Brendan lends insights to not only early renditions but offshoots like the “old like Joel” chant, acoustic iterations, “In The Puppet Kitchen” mashup, and the ever so elusive Spanish version “En La Cocina.”

The album is now available and can be downloaded exclusively via umlive.net or streamed via the nugs.net app. 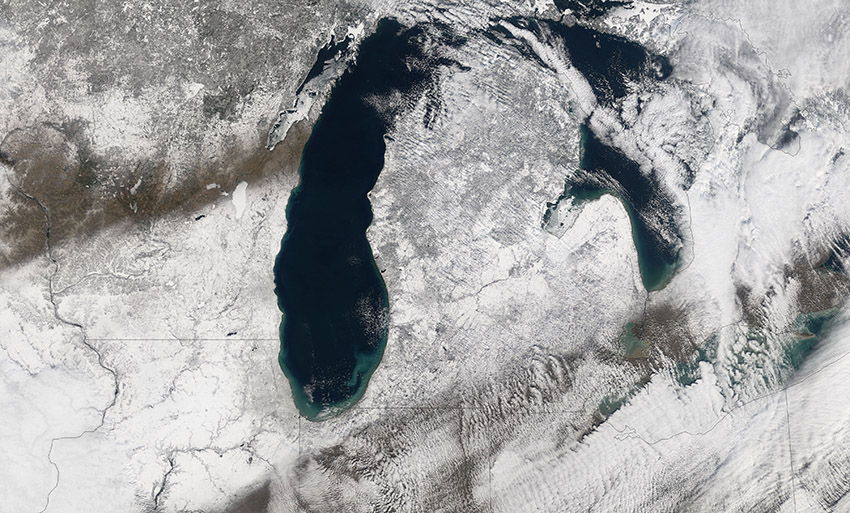