The original timetable for Jefferson Waful’s departure from the road was slated at year’s end, but life has a tendency to unfold while you’re busy making other plans. With eternal gratitude for the 11 year’s of incredible illumination, Jefferson’s tenure as Lighting Director has officially come to a close. Former UM Lighting Crew Chief Elliott Little is filling in as we continue to explore options for UM Lights 3.0. We wish Jefferson the best on his next chapter and look forward to new lights at the end of the tunnel soon.

For over ten years Umphrey’s McGee has been incredibly fortunate to have Jefferson Waful as our lighting designer. His inventive style, improvisational acumen, and keen eye for detail has added a valuable dimension to the UM live experience, both for band and fans alike. With our sense of gratitude for all that he has contributed, Jefferson will be retiring from touring at the end of 2019. He will forever be part of the Umphrey’s family.

We will begin the search to fill Jefferson’s shoes shortly and are excited for what 2020 will bring. Join us in thanking Jefferson for all that he has added to the UM experience, and we wish him nothing but success on the next chapter of his distinguished career.


“This has been a once-in-a-lifetime experience that I will always cherish. I am incredibly lucky to have fulfilled a dream and grateful to Umphrey’s McGee for giving me this opportunity. Of course none of it would be possible without such a passionate and loyal community of fans. From the bottom of my heart, thank you.” 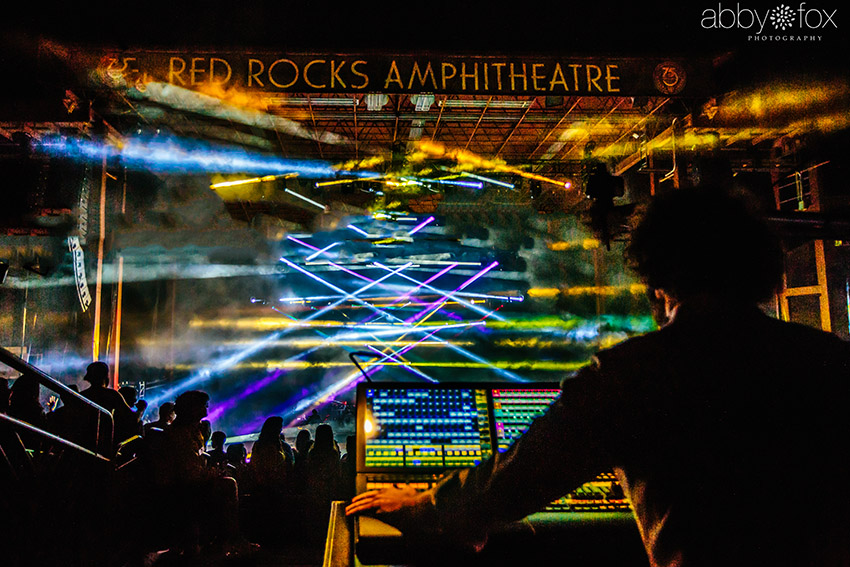