Today we feature a guest post by Aidan O’Neill, the Golden Ticket Winner 2017-2018. The Golden Ticket event is your chance to win two tickets to every Umphrey’s show for an entire year and it all goes down at Summer Camp Music Festival. Aidan and his girlfriend criss-crossed the country right behind us to every show from Summer Camp 2017 to Summer Camp 2018. Look out folks, they’re aiming for a victory lap.
When we won…
“Hot Damn! You’ve just won two (2) tickets to every single Umphrey’s McGee Show for you and a guest for one year.”  As I read the words off of the shinning, golden ticket my whole world started to spin. Something that had been a dream since my first time attending the Golden Ticket event at Summer Camp in 2012 had just become reality. I smacked my girlfriend, Kenly, across the chest and yelled,“I won!”. The next thing I knew I was writing my name down to be put on the Guest List for one of the most fun years of my life. The rest of the festival went by in a blur, as we tried to wrap our heads around the idea of actually using the ticket to hit every show. Because how could we not?! 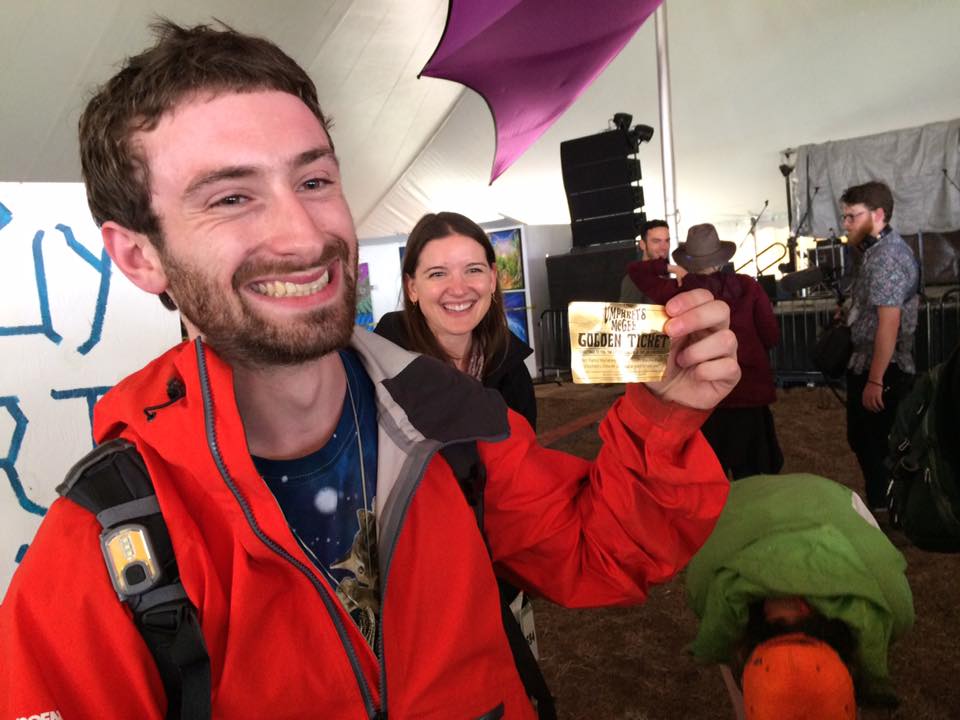 After we had a few days to recover from Summer Camp, Kenly and I agreed that we would never forgive ourselves if we didn’t take full advantage of this golden opportunity. We’ve been seeing Umphrey’s since 2010, and they are without a doubt our favorite band. But Kenly was a middle school teacher and coach, so she would have to quit those jobs. Luckily, my jobs were more flexible. I’m a bartender in Raleigh, as well as a driver for Uber and Lyft. So we cut down on our living expenses as much as we could, and Kenly traded her full-time position to become a substitute, then we hit the road. 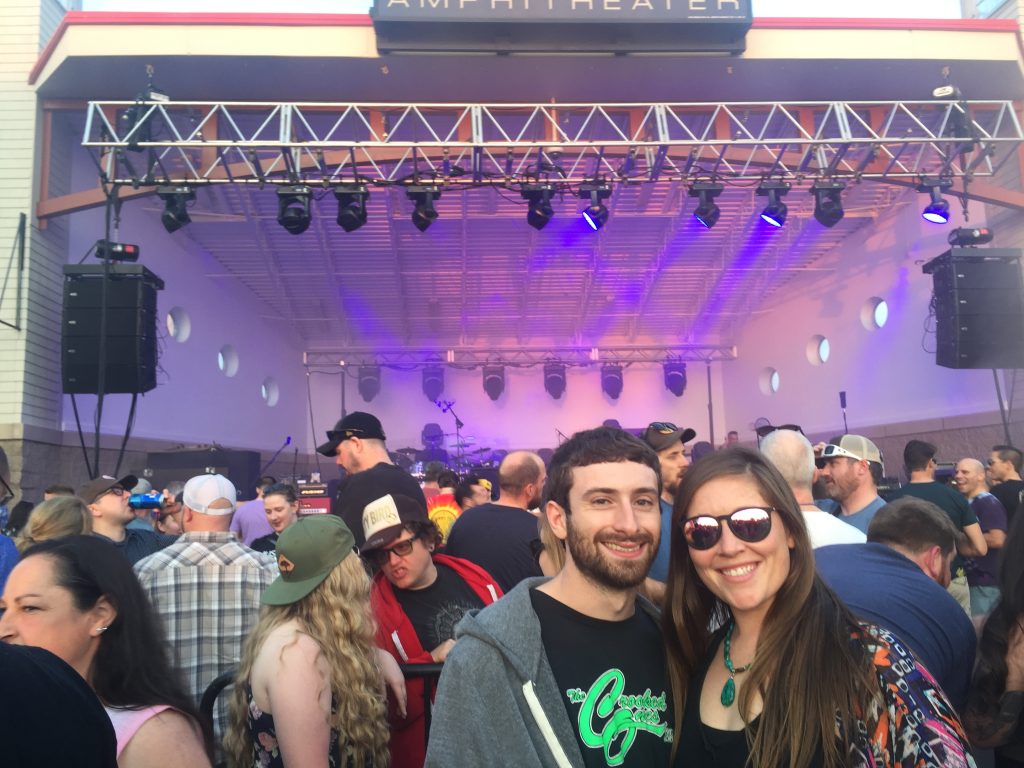 People always asked us how we made it work financially. Budgeting our money was always on our minds. On the road we tried to eat cheap, limit ourselves at the bars and at the merch table, and nights during nice weather we slept in the back of Kenly’s Jeep. Our awesome friends who let us crash at their houses and split costs of hotel rooms were also a huge help. We drove to every show we went to except for Dominican Holidaze (which was not included with the Golden Ticket) and New Years in Denver. We loved visiting new cities and seeing shows at famous venues we had heard stories about for years. Living in central North Carolina not far from I-95, put us in a really good starting location for most of the tours. Compared to years past where a lot of the shows zig-zagged around the area we live, several runs lined up in a perfect loop for us. Our drives typically ranged from 6 to 15 hours, but we did a few trips that were 18 and some over 20. We tried to make the most out of our trips by stopping to sightsee whenever we could. We visited the Grand Canyon and several other National Parks, spent time at beaches on both the east and west coasts, went snowboarding in two different states, saw waterfalls all over, and even the Rock and Roll Hall of Fame. We tried our best to document the journey on our Instagram account: @thegoldenticket2017 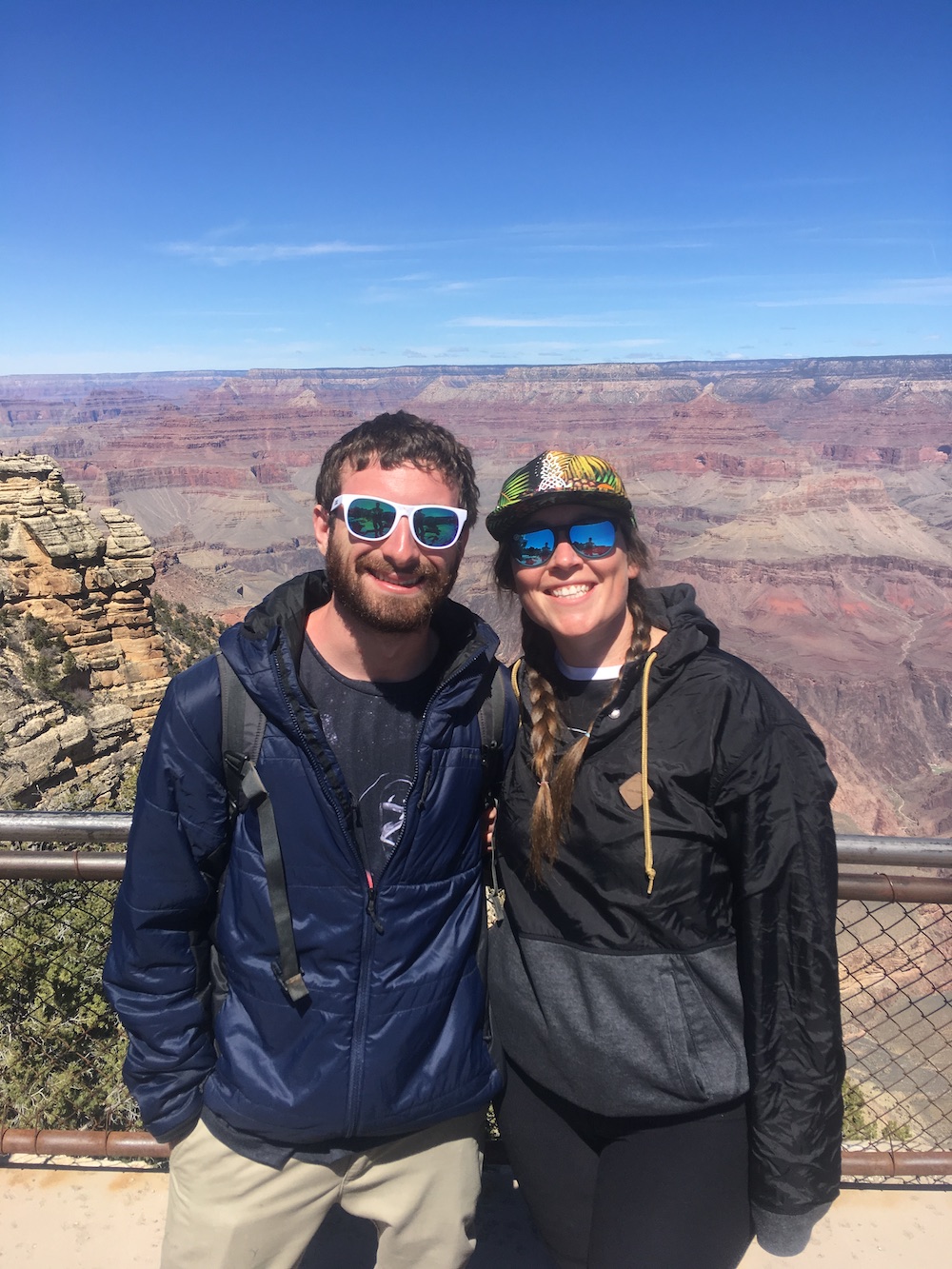 By The Numbers:
Aidan = 75 shows from Summer Camp 2017 – Summer Camp 2018
Kenly = 74 (She missed the first show in Augusta, GA to finish out the 2016-2017 school year. The first +1 went to our good friend Mark, The Sultan.)
Highlights:
-West Coast tour was really special for us. We did the entire run from Aspen to San Diego. We were away from home for about a month and put over 8500 miles on my car. One of my favorite moments was being in Los Angeles at the Wiltern, over 2500 miles from home, surrounded by about 20 close friends from all over the country.
-We got to see every song’s debut from “it’s not us”.
–Mountain Music Festival in West Virginia. The festival is centered around a lake with a water park and Umphrey’s played an awesome show!
–The full band switches for “Sabotage” by The Beastie Boys. 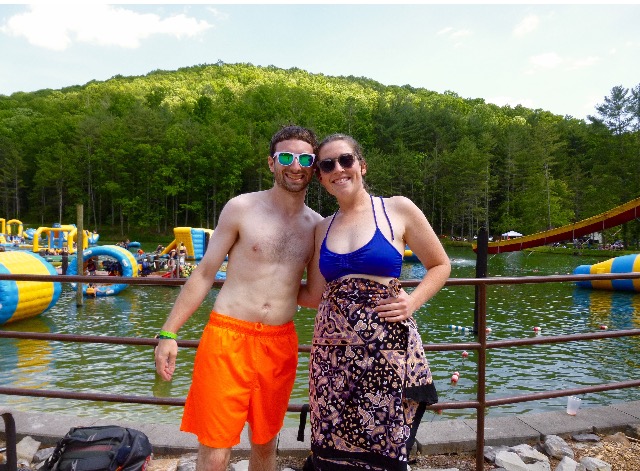 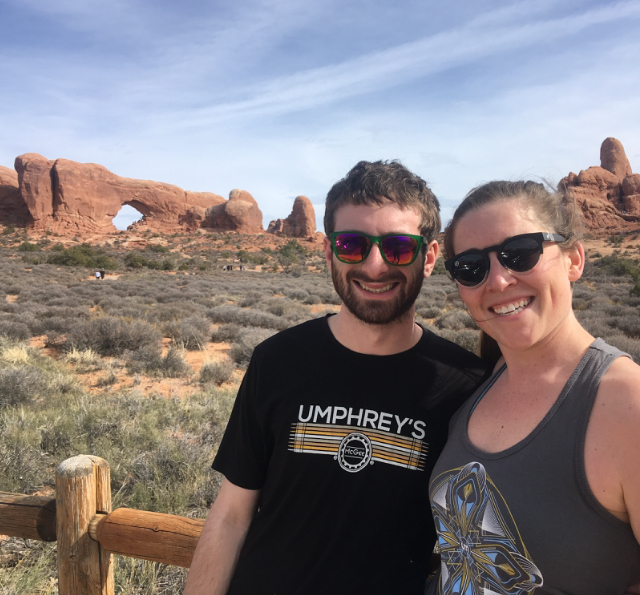